Featured articles by Prof Hadaschik and Prof. Heverhagen (both in German only)

Nijmegen, Netherlands, 27.05.2021 – SPL Medical announced today that the new issue of the German S3-guidelines for prostate cancer, released this month by the Guideline Program Oncology of the German Cancer Society, Deutsche Krebshilfe and AWMF, for the first time is mentioning Ferrotran® (Ferumoxtran) on page 25 of the Guideline Report document.
…

The goal of this first study comparing Nano-MRI (MRI with a ferumoxtran-10 contrast agent) and 68Ga PSMA- PET/CT was to investigate a potential complementary role for these novel imaging modalities in identifying suspect lymph nodes in prostate cancer patients. Nano-MRI in a comparison with 68Ga-PSMA- PET/CT identified significantly more suspected lymph nodes; at the same, nano-MRI appeared to be superior in detecting smaller suspicious LNs. Both methods seem to be complementary in their potential clinical use.

Clinicians looking to accurately classify suspicious lymph nodes in prostate cancer patients could have another effective noninvasive option with a unique contrast-enhanced MR imaging technique, according to a study published online January 30 in the Journal of Nuclear Medicine.

Read the full article here (In German only): Prostatakrebs BZ_neu.

High-resolution MRI with magnetic nanoparticles allows the detection of small and otherwise undetectable lymph-node metastases in patients with prostate cancer.

MRI with a lymph-node-specific contrast agent as an alternative to CT scan and lymph-node dissection in patients with prostate cancer: a prospective multicohort study

BE IMAGING GmbH to invest in SPL Medical B.V.

The company b.e. imaging GmbH, part of the bendergruppe, and SPL Medical B.V. have signed an exclusive Agreement for the marketing of Ferrotran

In 41% of patients with prostate cancer, nodal metastases outside the area of routine PLND were detected by using MR imaging with ferumoxtran-10. 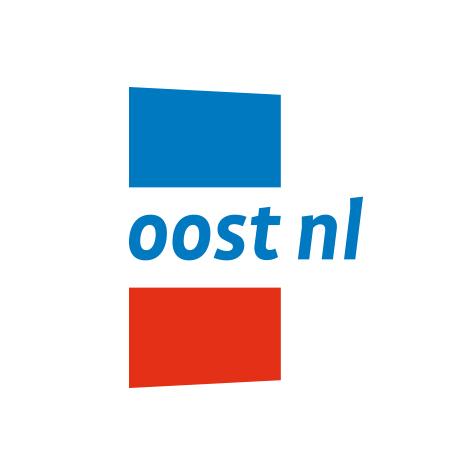 Radboudumc has used Ferrotran (Ferumoxtran-10) from the Nijmegen company SPL Medical successfully in hundreds of patients; a new investment round for European registration of Ferrotran.

The Nijmegen-based SPL Medical, a spin-off from Radboudumc, has a unique MRI contrast agent (Ferrotran) that can detect early-stage cancer metastases in the lymph nodes. The contrast agent has been used at Radboudumc in hundreds of cancer patients. Through new investments by the German pharmaceutical company b.e. imaging GmbH and PPM Oost, SPL Medical wants to finance European registration of Ferrotran to enable the diagnosis of prostate cancer metastases in the lymph nodes. Later additional indications will follow. 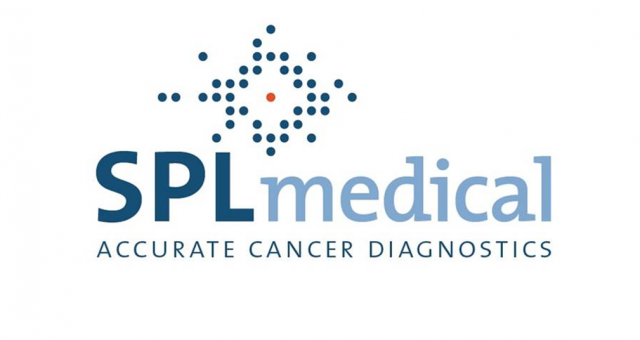 SPL Medical BV has received approval of the German regulatory body for pharmaceutical products BfArM, to the start of a multicenter clinical trial of Ferrotran®. This is a novel contrast agent (based on Ferumoxtran-10) for use in MRI (magnetic resonance imaging), developed for the (early) detection of lymph node metastases of prostate cancer. Ferrotran® is the only contrast agent that can detect lymph node metastases as small as 2 mm. Standard MRI or CT are normally not able to detect nodes smaller than 7-8 mm. 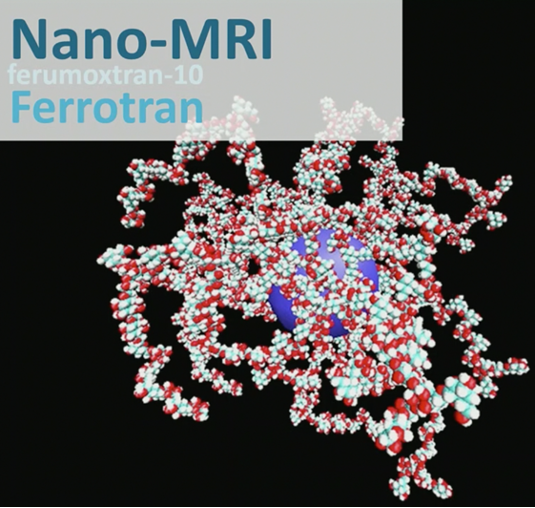 EMUC 2020: Nanoparticles in Prostate Cancer: A Perspective for the Future

(UroToday.com) The European Multidisciplinary Congress on Urological Cancers (EMUC) 2020 virtual meeting featured a discussion of nanoparticles in the Fragments of Imaging session by Dr. Jelle Barentsz. Dr. Barentsz notes that according to the European Association of Urology (EAU) guidelines, pelvic lymph node dissection is the gold-standard for lymph node staging, however, 13% of positive lymph nodes are not detected by pelvic lymph node dissection. According to Dr. Barentsz, the reason for the missed lymph node detection is secondary to surgeons looking for small (<4 mm) lymph nodes deep in the pelvis or higher up in the peri-aortic regions. Because of these nuances and in an effort to improve detection, there is a role for lymph node imaging in these high-risk prostate cancer patients. According to Dr. Barentsz, 68Ga-PSMA PET/CT has a poor role in lymph node staging, detecting microscopic disease in only ~9% of high risk patients, secondary to an inability to detect lymph node metastasis when the positive lymph node is <4.0 mm. A new technique introduced by Dr. Barentsz is nano-MRI, using ferrotran (ferumoxtran-10), which is a contrast agent that consists of nano-sized iron oxide particles.